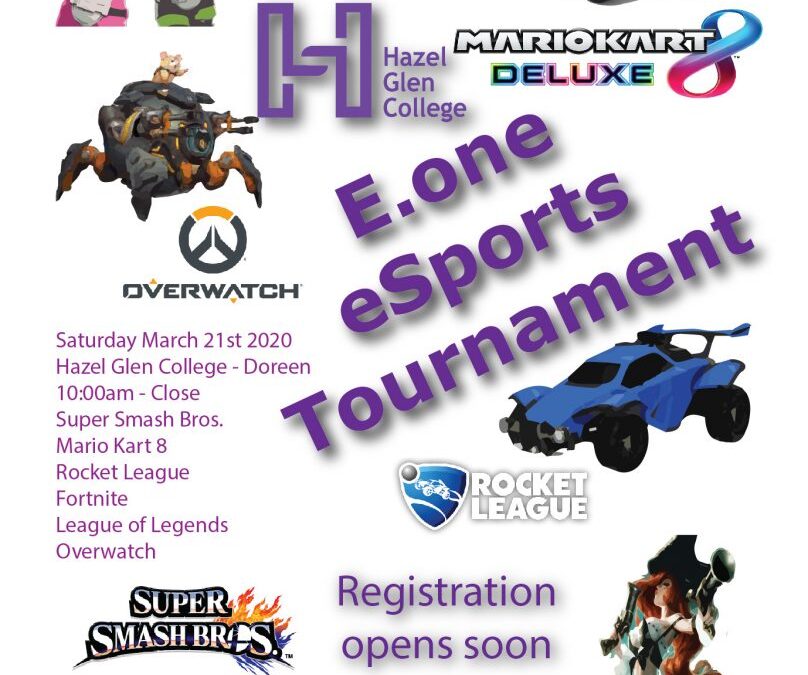 Unfortunately, as Victoria has declared a State of Emergency the upcoming E.one Tournament must be cancelled.We are saddened to close the event, however ensuring the well being of the eSports and wider community is far more important.Play hard, stay safe.

H.4 Registraiton is now live! Get your team together and sign-up to battle it out in your favourite eSport at Hazel Glen College on Saturday November 30th, 2019 Overwatch Super Smash Bros. Senior League of Legends Super Smash Bros. Junior Rocket League Senior Rocket... 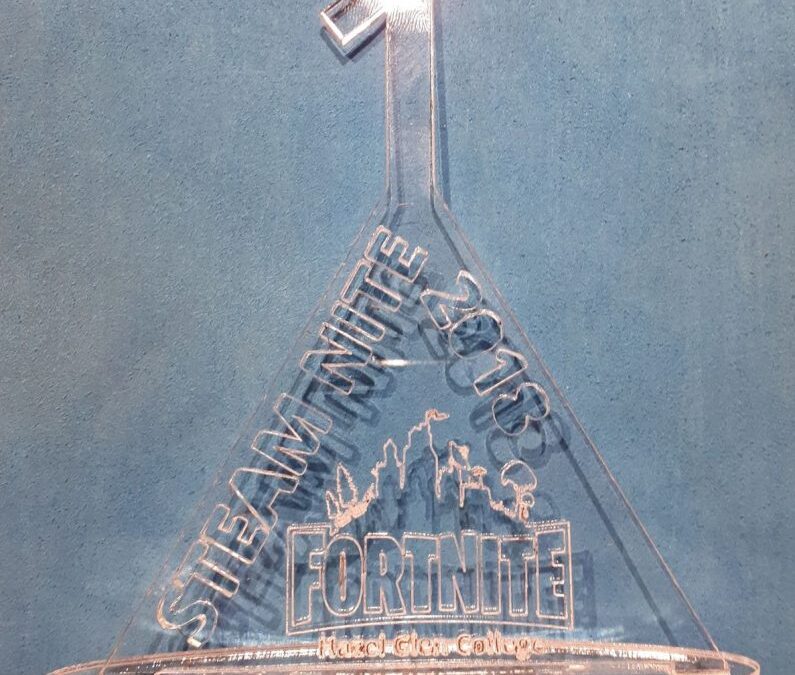 Tomorrow night we will be crowing a champion Squad live form Hazel Glen College. Will you be one of the four holding this trophy……. 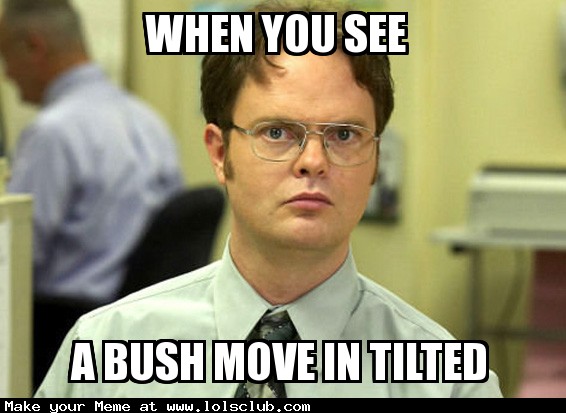 The STEAM Night Fortnight Tournament @Hazel Glen College is only 1 week away!

7 Days till the next Live Stream, it’s time to get your Fortnite on people!

Fail of the week – Ninja

If you do Twitch, you probably know Ninja, also you’d know he’s gone and put his foot in it. Stating that he won’t stream with female players as he doesn’t want people to start rumours. Wake up Ninja, it’s 2018 on the internet, there are...
« Older Entries